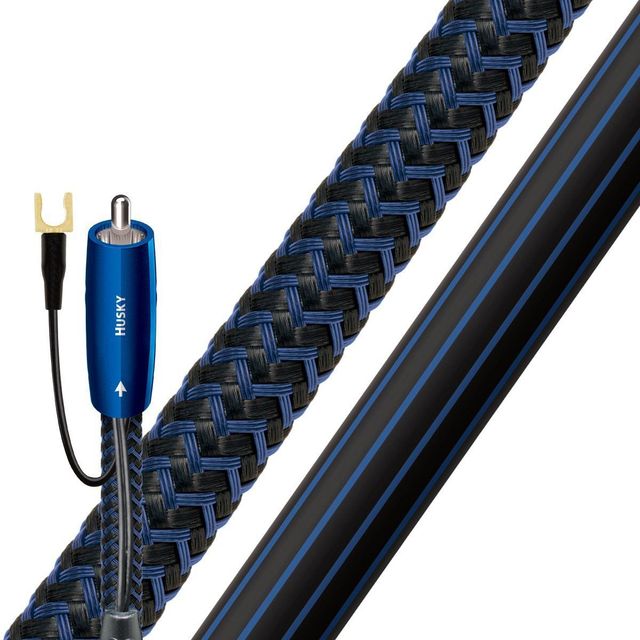 Our Triple-Balanced Geometry uses a separate ground-reference conductor, so the cable's shield is never used as an inferior conductor.
Request a Quote
$99,999.00Save $NaN

Solid 5% Silver-Plated Copper Conductors: A superbly cost-effective way to maximize a video or digital cable, harsh and horrible for full-range audio, but like turning up the “sharpness” for a subwoofer, enhancing articulation and intelligibility.

Any solid material adjacent to a conductor is actually part of an imperfect circuit. Wire insulation and circuit board materials all absorb energy. Some of this energy is stored and then released as distortion. AudioQuest, however, uses Polyethylene Air-Tube Insulation on both conductors, for increased geometry stabilization and improved clarity. Because air absorbs next to no energy and Polyethylene is low-loss and has a benign distortion profile, Polyethylene Air-Tube Insulation, with its high air content, causes much less of the out-of-focus effect common to other materials.

All insulation between two or more conductors is also a dielectric whose properties will affect the integrity of the signal. When the dielectric is unbiased, dielectric-involvement (absorption and non-linear release of energy) causes different amounts of time delay (phase shift) for different frequencies and energy levels, which is a real problem for very time-sensitive multi-octave audio. The inclusion of an RF Trap (developed for AudioQuest’s Niagara Series of power products), ensures that radio frequency noise will not be induced into the signal conductors from the DBS field elements. (DBS, US Pat #s 7,126,055 & 7,872,195 B1)