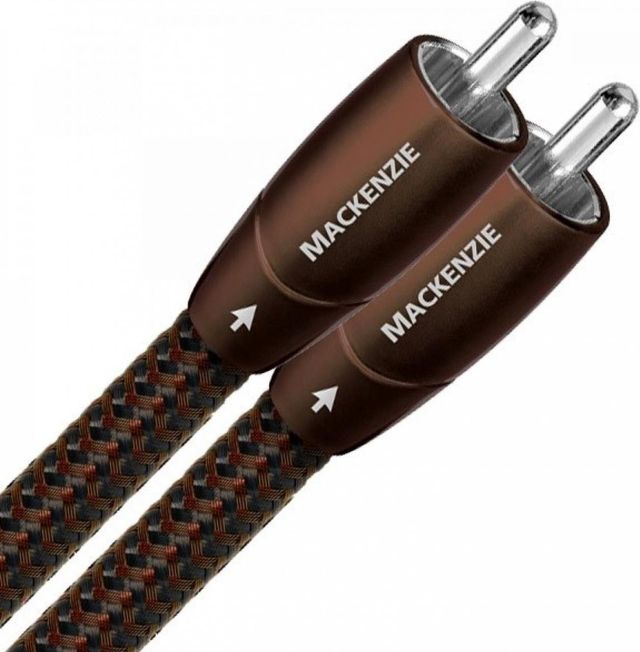 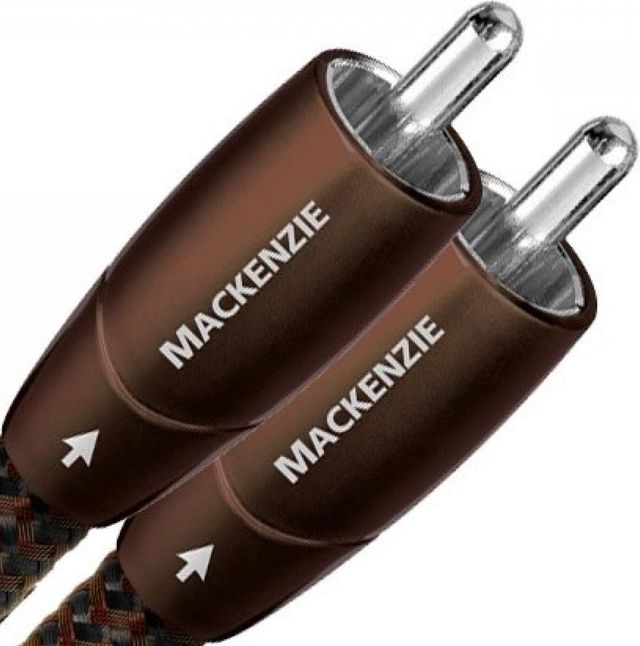 Originally named Disappointment for dashing Alexander Mackenzie’s hope that it would lead to the Pacific rather than the Arctic Ocean, the Mackenzie River is Canada’s largest, longest river system. Traversing 2,635 miles, it flows through a vast network of lakes, boreal forests and arctic tundra. Mackenzie’s many tributaries cover portions of three provinces—British Columbia, Alberta, and Saskatchewan—and two territories, Yukon and the Northwest Territories. Known as “The Amazon of the North,” Mackenzie’s sparsely populated basin remains one of the great unspoiled natural areas in the world.