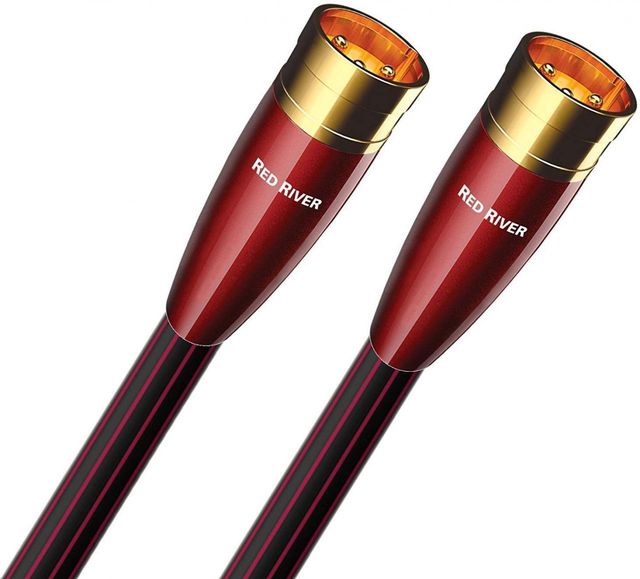 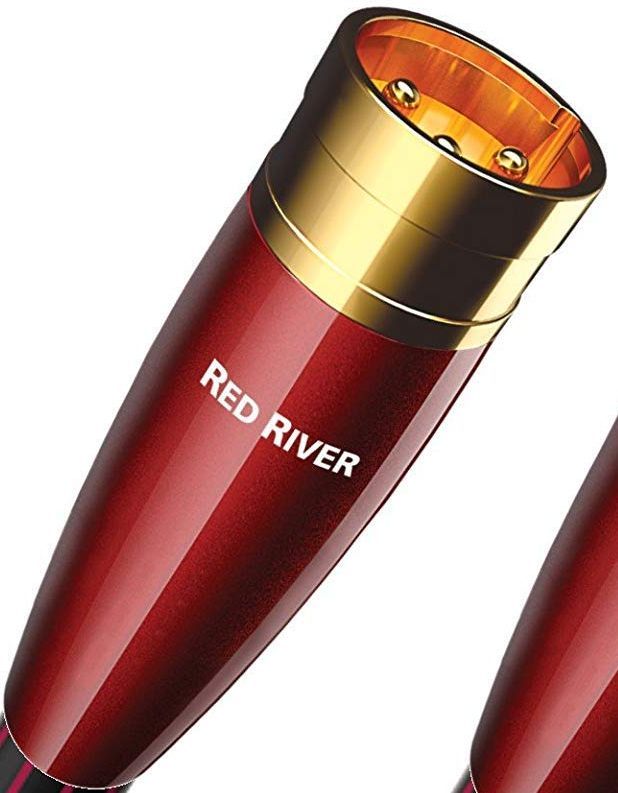 Our Triple-Balanced Geometry uses a separate ground-reference conductor, so the cable's shield is never used as an inferior conductor. Proprietary metal-processing technology protects the wire's surface at every stage of drawing and fabrication.
Request a Quote
$99,999.00Save $NaN

Red River North forms in a confluence of rivers in North Dakota and Minnesota, but its history is Canada’s. The Red River North’s early settlers were the Métis, whose ancestry was French and aboriginal Canadian. The Métis in 1869 began an uprising known as the Red River Rebellion, which challenged the Canadian government, eventually leading to the formation of the province of Manitoba.

Since the beginning, AudioQuest has pioneered the use of superior metals, yet even we were surprised by the huge leap in performance attained through the astonishingly smooth and pure surface of Perfect-Surface Copper (PSC). PSC clearly outperforms previous AQ metals that cost over ten times as much. Proprietary metal-processing technology protects the wire's surface at every stage of drawing and fabrication. When high-purity low-oxide copper is kept as soft, pure, and smooth as possible, it becomes a wonderfully low-distortion conductor. In a conventional cable, electrical and magnetic interaction between strands is one of the greatest sources of distortion, often causing a somewhat harsh, dirty sound. Solid conductors are fundamental toward achieving Red River’s very clean, natural sound.

It's easy to accomplish 100% shield coverage. Preventing captured Radio Frequency Interference (RFI) from modulating the equipment's ground reference requires AQ's Noise-Dissipation System (NDS). Traditional shield systems typically absorb and then drain noise/RF energy to component ground, modulating and distorting the critical "reference" ground plane, which in turn causes a distortion of the signal. NDS "shields the shield," absorbing and reflecting most of this noise/RF energy before it reaches the layer attached to ground.