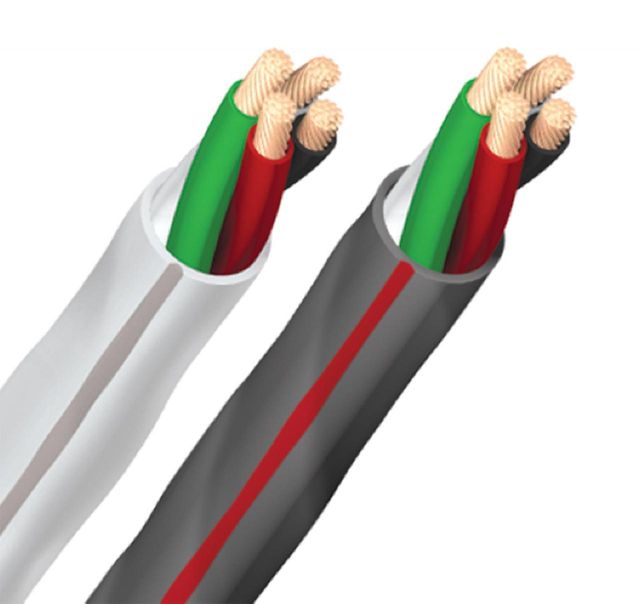 Sometimes, pulling cable can be a real pain! AudioQuest's new FLX/SLiP series of in-wall speaker cables has been designed to make your life at least a little easier. While there is no perfectly slippery cable, we believe that the materials and shape used for FLX/SLiP are at the forefront, making these the most slippery cables possible.
Request a Quote
$99,999.00Save $NaN