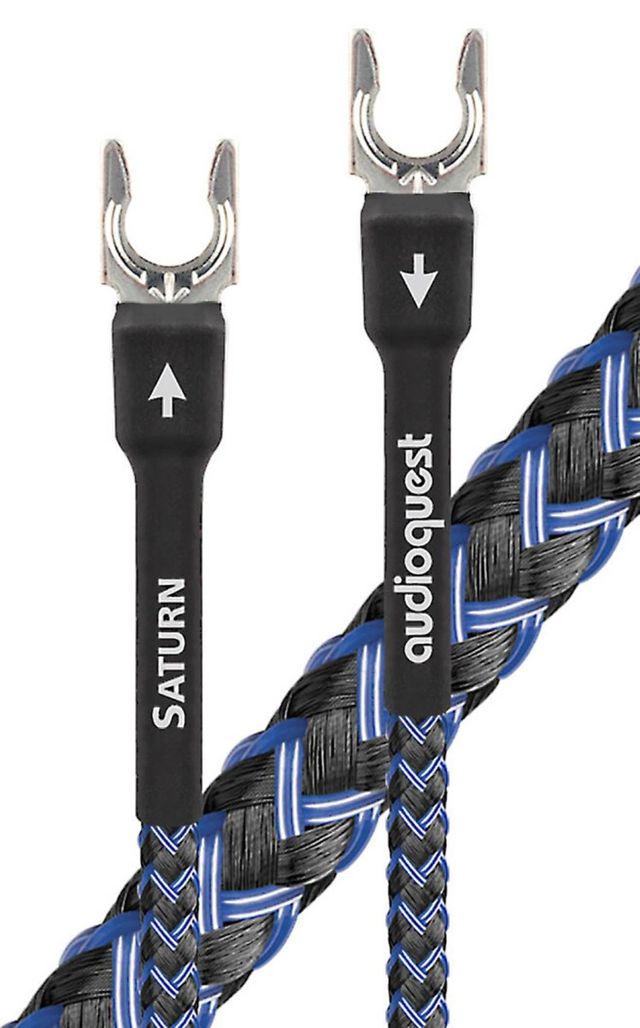 Partners with any AudioQuest RCA cable to create a low-distortion tonearm cable. Minimizes Distortion, Protects against RFI.
Request a Quote
$99,999.00Save $NaN

Any solid material adjacent to a conductor is actually part of an imperfect circuit. Wire insulation and circuit board materials all absorb energy (loss). Some of this energy is stored and then later released as distortion. Air, however, absorbs next to no energy, and FEP is the best extrudable solid insulation, absorbing less energy than other materials. The use of FEP Air-Tube insulation, with almost nothing but air around the solid conductors, improves the sound of an audio system's focus and dynamics.

Direct-Silver Plating is optimized for sound. It looks dull because there is no underlying layer of shiny, distortion-causing nickel.