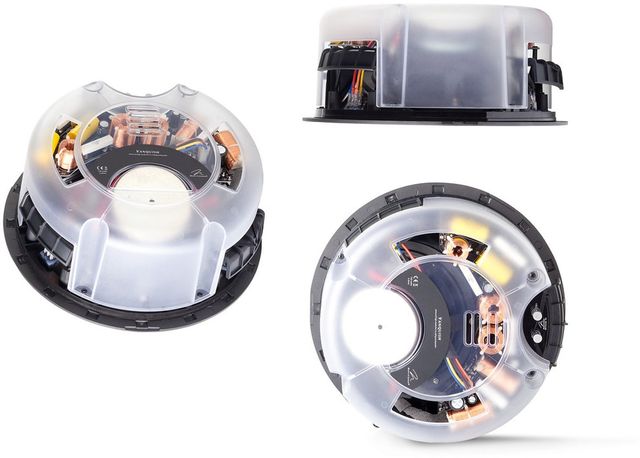 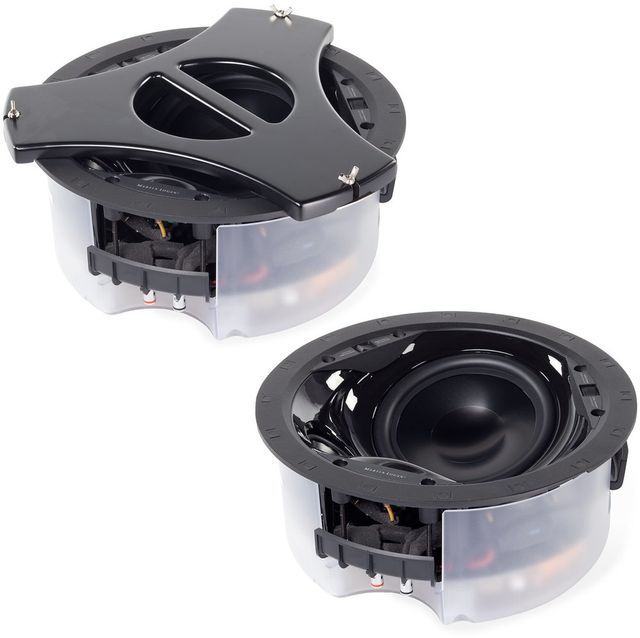 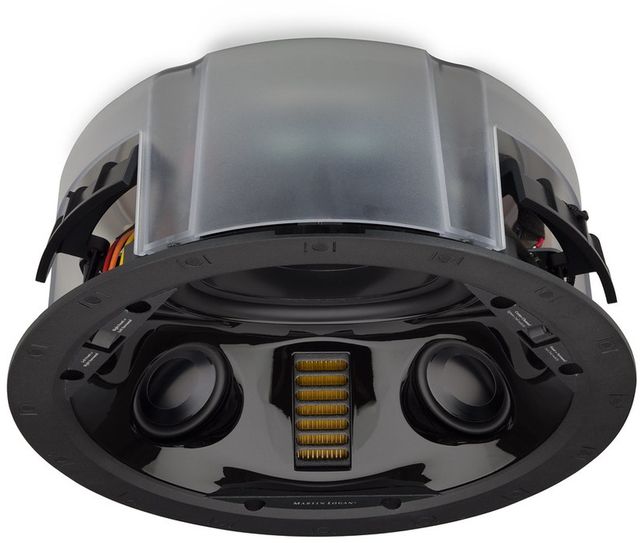 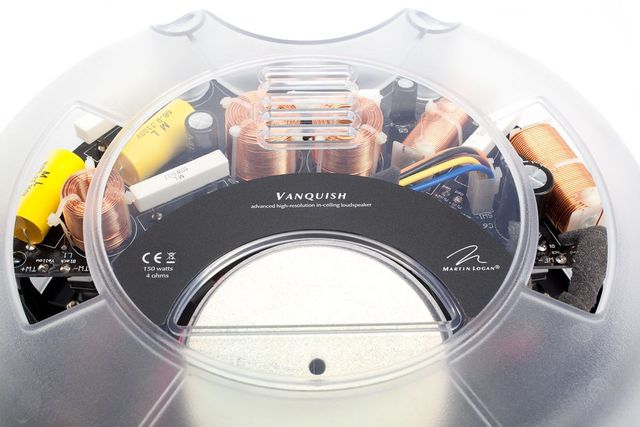 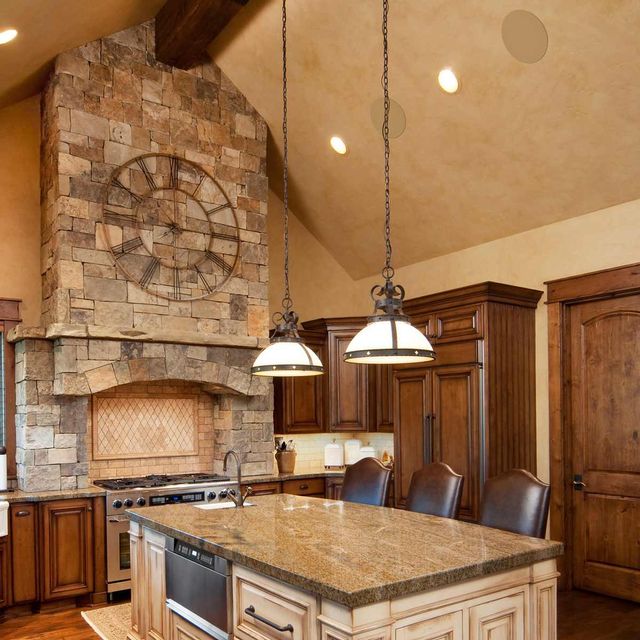 The world's most sophisticated and elegant architectural loudspeaker, Vanquish sounds so clean and dynamic, you'd think it were a superb standalone design. Not surprising, since it borrows so much from our own, including Folded Motion XT drivers and aluminum cone, high-resolution woofers.
Request a Quote
$99,999.00Save $NaN

Stealthy appearance, MartinLogan performance. An in-ceiling speaker that sounds like it isn't.

The world's most sophisticated and elegant architectural loudspeaker, Vanquish sounds so clean and dynamic, you'd think it were a superb standalone design. Not surprising, since it borrows so much from our own, including Folded Motion XT drivers and aluminum cone, high-resolution woofers. A rigid aluminum chassis and die-cast mounting locks enhance performance and ease installation, while an rotatable tweeter and bezel-less magnetic grille provide incredible adaptability into any installation.

The Pinnacle of Discreet High-Performance Audio

Introducing three of the most ambitious architectural speakers ever created; Axis, Edge & Vanquish, all part of the Stealth Architectural Series. Each speaker utilizes our larger, low distortion Folded Motion® XT tweeter, along with black-aluminum, high-excursion bass and mid-range drivers, an advanced topology crossover network with polypropylene and low-DF electrolytic capacitors, custom wound inductors, and thermal and current protection. Premium wire connections, a gloss piano-black speaker baffle that hides all mounting hardware, solid one-piece cast aluminum chassis and bezel-less magnetic grille put the Stealth Series in a class of its own.

The low distortion Folded Motion XT tweeter boasts a radiating surface 40% larger than those found in the award-winning Motion® Series products. This substantial leap in size increases the bandwidth and efficiency of the high-performance tweeter for effortless performance.

Stealth Series speakers are designed to disappear visually into the room, and each one has a completely bezel-less, low-profile, paintable grille for the ultimate stealth installation. Our in-house design and engineering team also minimized the grille's perforated metal holes to create a more discreet look, without compromising the quality of sound. A magnetic system secures grilles easily into place, reducing the risk of warping or damage during installation.

We've also refined the look underneath the grille for those who want to show off their high-performance in-wall or in-ceiling speakers. The driver complements are held securely in place by a flush mounted 3/4-inch solid, high-gloss piano black baffle that hides all mounting hardware.

Key to their sophisticated sound is an advanced topology Vojtko™ crossover network. Each crossover is built on top of double-layered, super-thick, black PC boards and constructed with the highest-quality components. Internals including massive air-core coils, thick, high-purity 16-gauge copper wire, and low-distortion polypropylene capacitors ensure that every nuance of the audio signal is preserved.